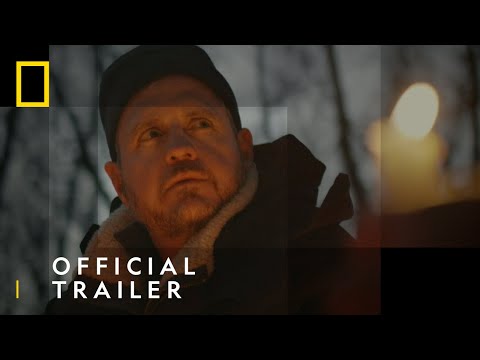 Karga Seven Pictures, from Los Angeles, came to the Azores to shoot a documentary TV Show called “Atlas of Cursed Places – Atlantis”, for National Geographic. The Our Island team worked as fixers during pre-production and during the shooting. It was filmed in three islands of the Azores: Terceira, Pico and Faial islands, 2020. Coming soon. 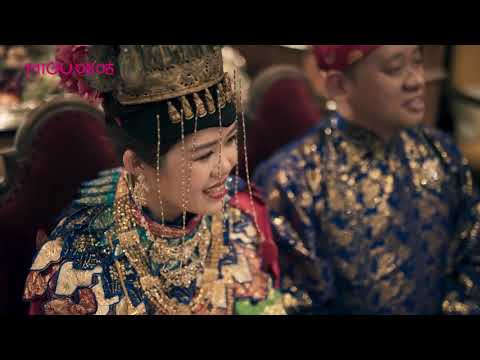 BBC Studios came to the Azores to film a six-part documentary about tea, called “One Cup, A Thousand Stories”, produced by BBC Studios for Migu, the digital content subsidiary of China Mobile. The Our Island team worked as fixers and consulters during pre-production – including the recce – as well as production coordinators during the shooting. São Miguel island, 2019. Coming soon. 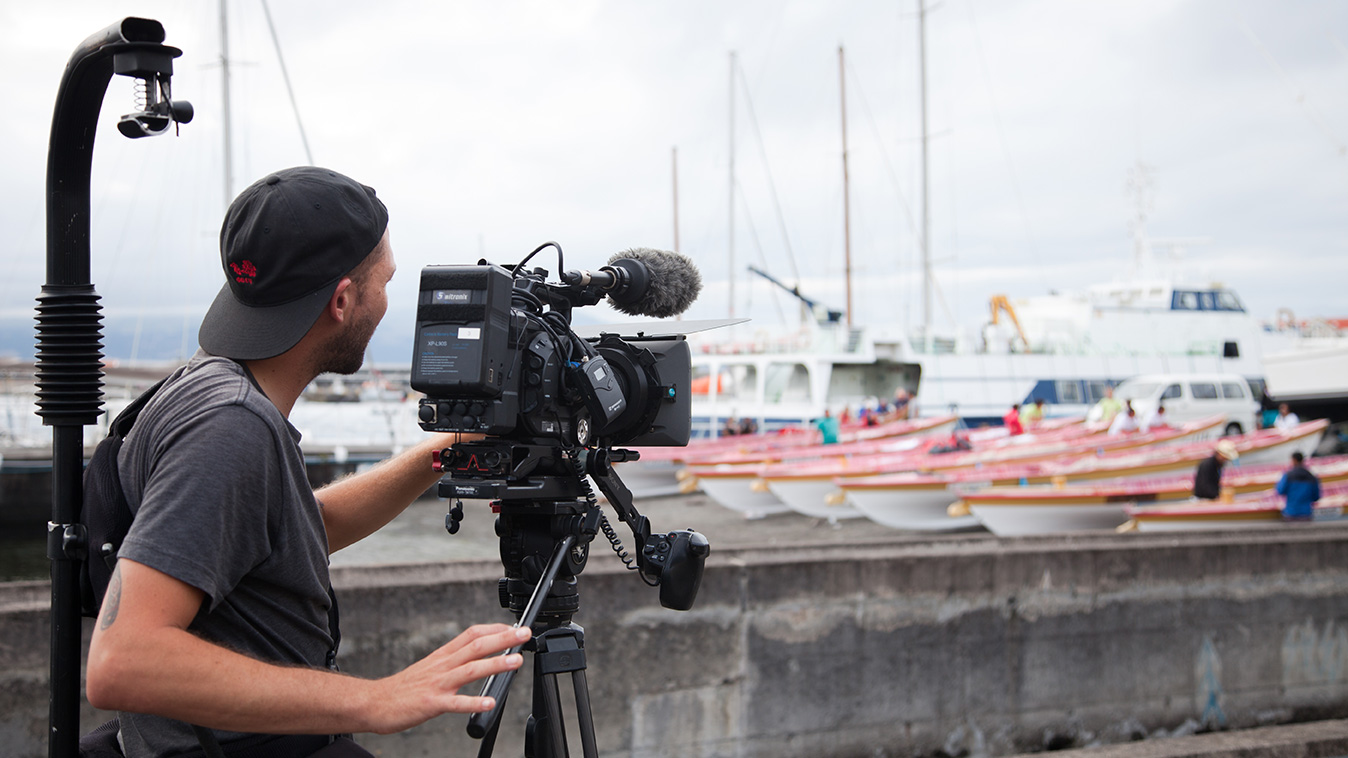 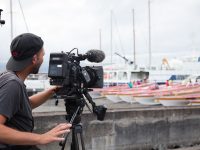 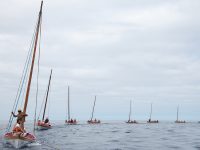 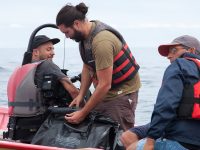 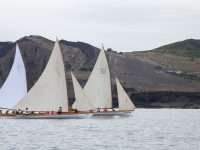 Knowledge Network, a Canadian television network, came to the Azores for their show, “Island Diaries”. Hosted by Sophie Fouron (from Waterfront Cities of the World), this show shows life in many islands of the world. DBcom Media produced the show and came to the Azores with an amazing crew. They went to Terceira, São Jorge and Faial Island. The Our Island team worked as fixers and consulters during pre-production as well as drivers and assistant production coordinators on both São Jorge and Faial Island. Pedro from Our Island was also the kingpin of the episode. Terceira, Faial and São Jorge islands, 2017.