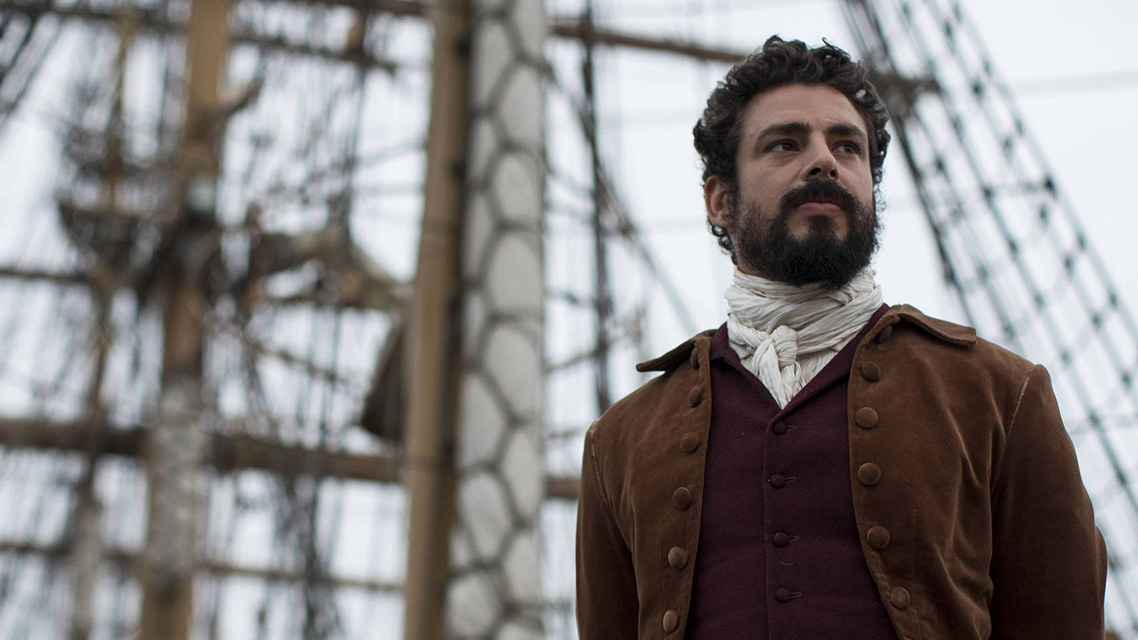 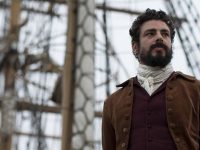 “Pedro” is a feature film about the life of Dom Pedro. The first emperor of Brasil was born in Portugal, but left for Brasil during the Napoleon wars when he was only 10 years old. The film is due to premiere in late 2020. It was directed by Laís Bodanzky and stars actors Cauã Reymond and Vitória Guerra. It’s a co-production from Brasil, Portugal, and France and was produced by Sereno Filmes and Som e a Fúria. The Our Island team worked as Production Assistants and Art Direction Assistants. Faial island, 2018.