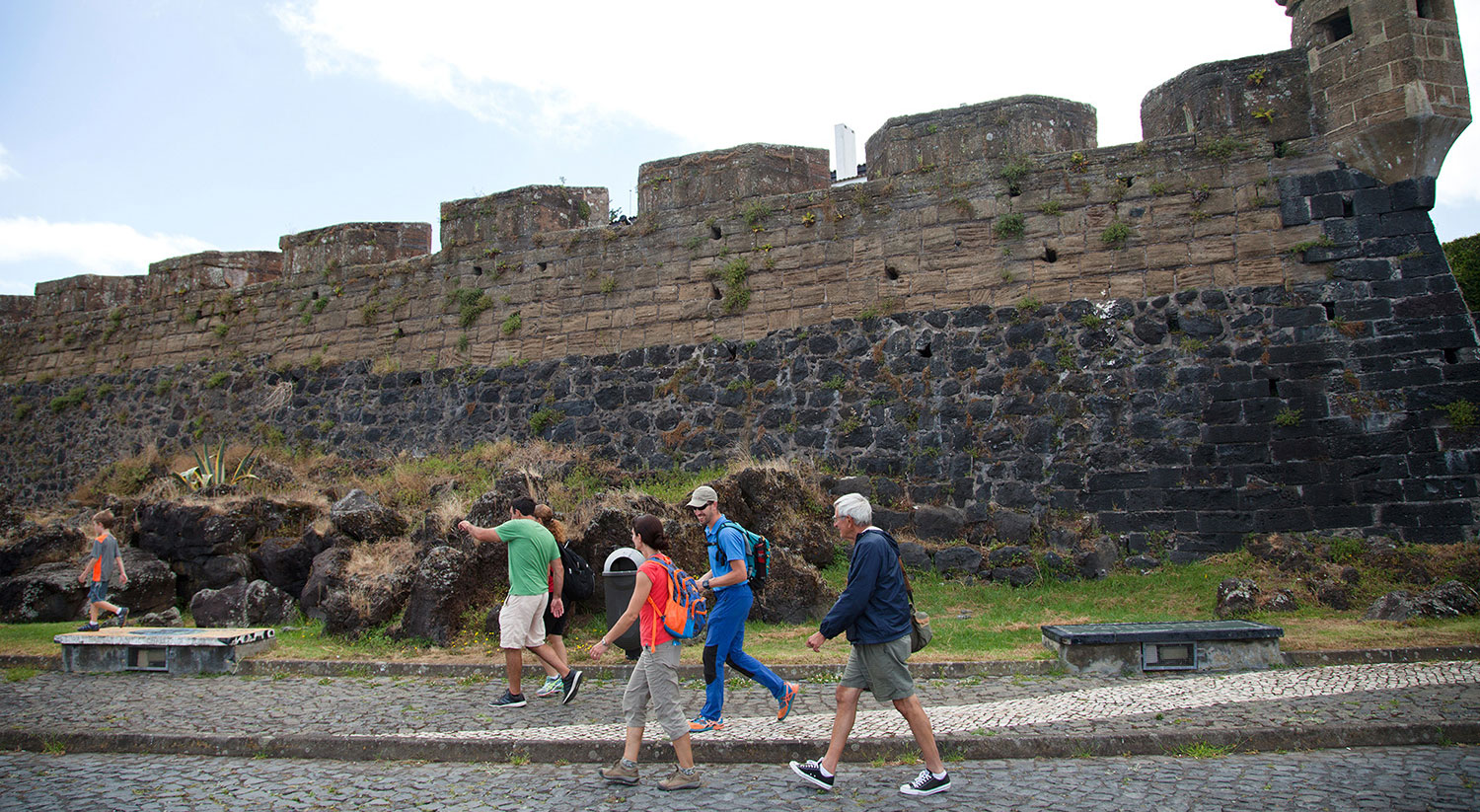 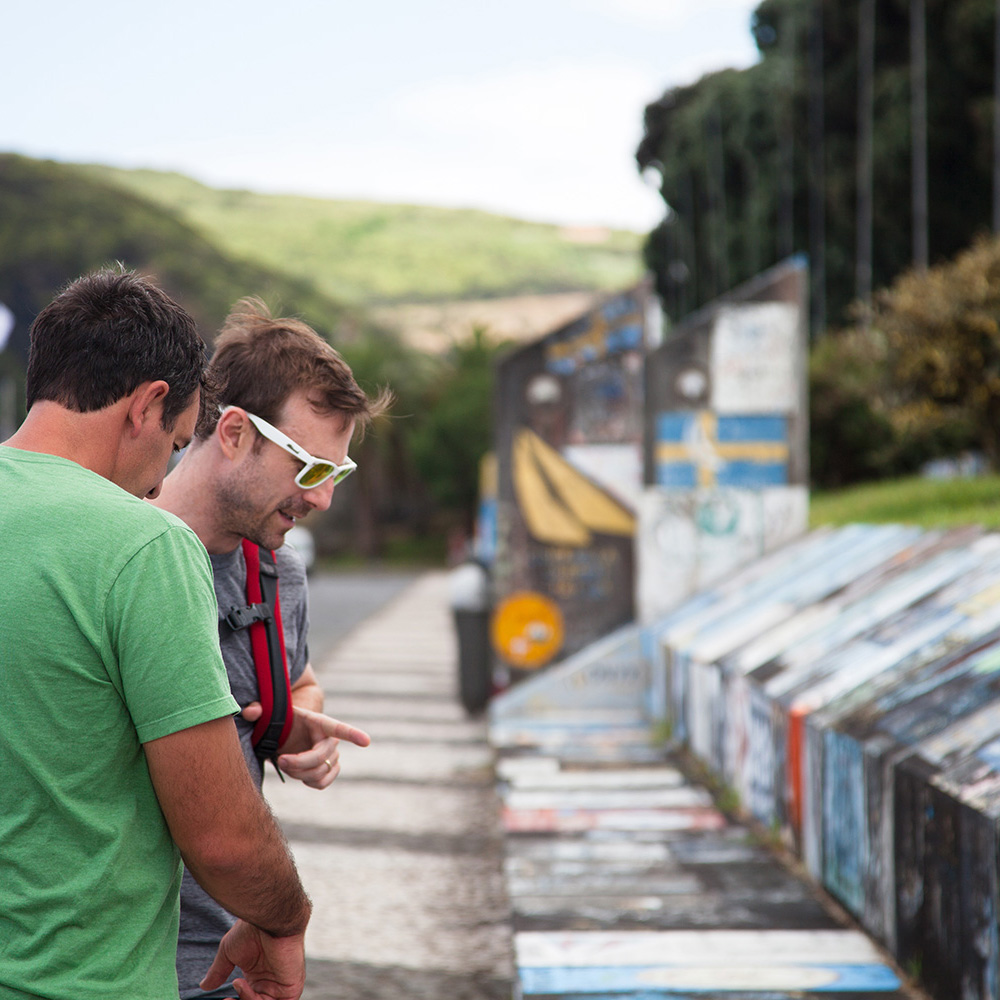 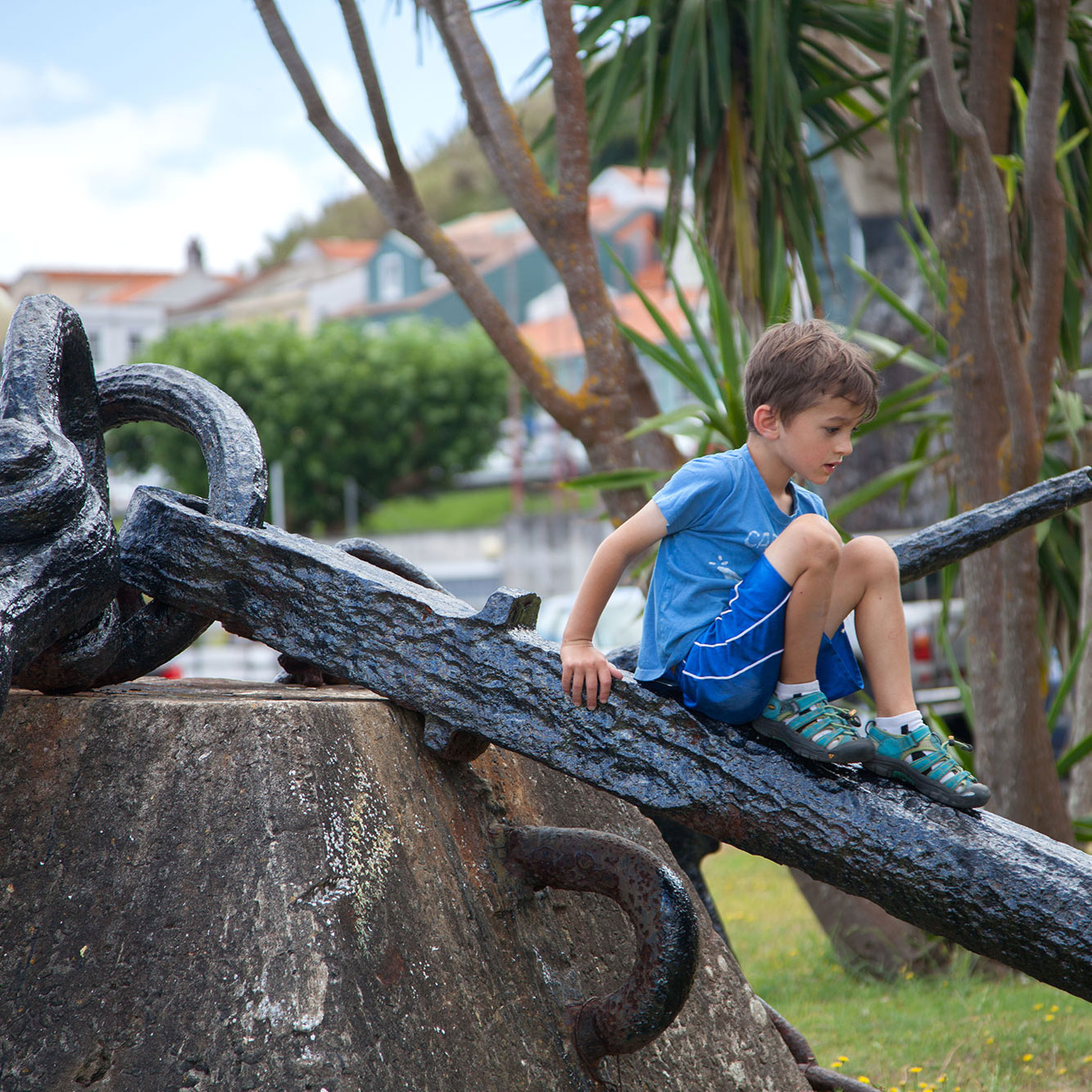 Our Horta City Tour is a walking tour through the city of Horta. During the two hour tour, we will see and learn about various landmarks around this port city.  Horta was a frivolous harbour city, especially during the 19th century and the first half of the 20th century. The natural bay offered good shelter to many kinds of ships, from the American whaling ships to the ships of German, English and American submarine cable companies. Today, Horta’s marina is still a destination for yachts crossing the Atlantic. This walking tour gives us the opportunity to learn about the many historical events that occured on Faial since the first settlers arrived in the 15th century.